Supporting the local community is a key principle here at Kudos Blends, so having the chance to once again showcase the world of food science at our local secondary school’s annual STEM fair was a great opportunity we just couldn’t miss. Technical team members, Ryan and Phoebe, were on hand to explain the variety of careers available within the industry and to get the kids involved in some great experiments using typical bakery ingredients. Students from both the local primary and secondary schools attended the event; a fantastic opportunity to get kids excited about science from a young age.

As a leavening agent manufacturer, it was paramount to first explain how our products work, and what better way to do that than a race! Students were tasked with inflating a balloon using carbon dioxide released from the reaction between sodium bicarbonate and a range of acids, highlighting how different combinations of leavening agents release gas at different rates. Phoebe and Ryan then explained how this gas release affects an actual baked good. Muffins were baked with and without a leavening agent to show it is vital to achieve optimum volume and the soft, spongy texture people expect from this sort of product. The kids were blown away by the massive difference one ingredient can make!

With the STEM fair falling in the same period as World Salt Awareness Week 2020, it was a great opportunity to highlight the importance of reducing sodium in the diet. Ryan and Phoebe talked to the students about the hidden sodium in many sweet treats, and how our low sodium leavening agents help to both reduce sodium and increase potassium in these products, which can help to improve overall heart health. 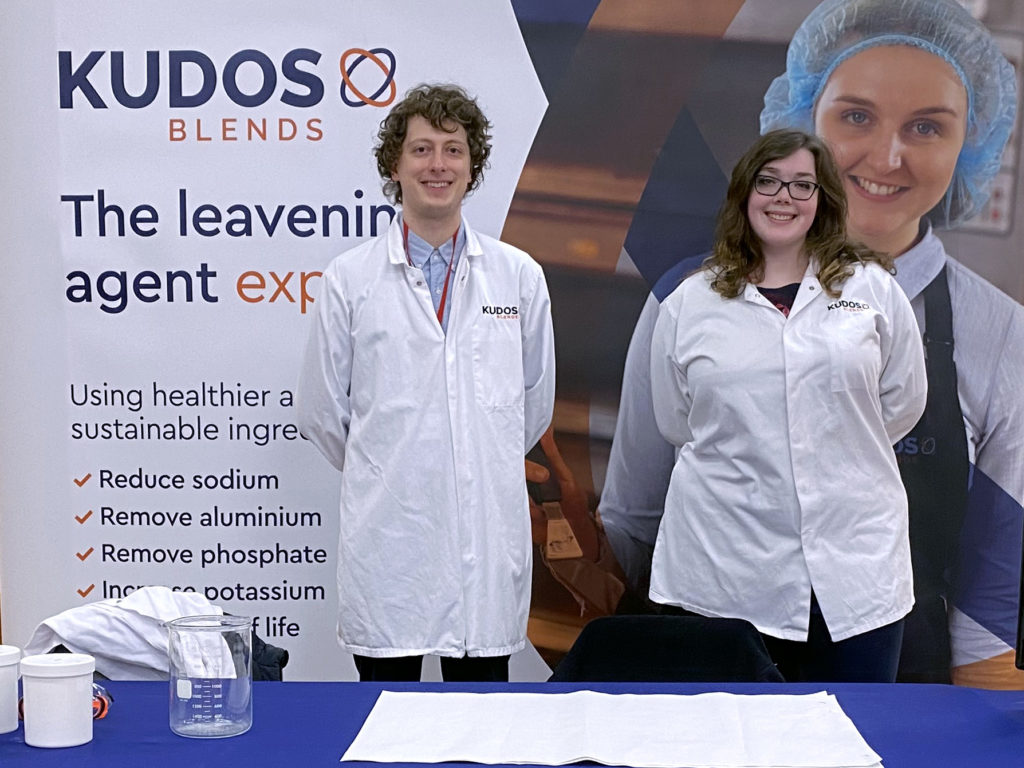