Debating the role of sodium

With sugar reduction taking the driving seat in food reform news, you’d be forgiven for thinking that sodium reduction is no longer hot on the agenda – that assumption would be wrong. Excess sodium intake is still one of the biggest single contributors to sub-standard heart health in the western world, with almost 40% of all deaths under the age of 75 in the UK and 30% of deaths worldwide caused by cardiovascular disease. Much of this may be attributed to high blood pressure, which has been shown to increase with a high sodium diet, and decrease with adequate potassium intake; clearly rebalancing these minerals in our diets is crucial.

Kudos Blends was given the opportunity to meet with other thought leaders to discuss industry challenges in reducing sodium in the diet, at the IFST Food Science and Nutrition Group event: ‘What is a “pinch” of salt?’, with the focus on bakery, confectionery and savoury snacks. Simply removing sodium from some of the aforementioned products, in the same way sugar reduction has been achieved in some soft drinks, is not possible if quality and consumer appeal is to be maintained; a functional replacement is needed.

Kudos Blends’ Managing Director, Dinnie Jordan, gave an overview of the challenges in the bakery industry, which she made clear should be split into two groups: bread and chemically-leavened goods. The bread industry has made good progress in reducing sodium, with a 50% reduction over the last 10 years (2% to 1% on total weight). In chemically leavened goods this is a more complex issue to solve, as there are generally at least three sodium containing ingredients: sodium bicarbonate, sodium acid pyrophosphate and sodium chloride. Approximately 1/3 of the total sodium in a chemically leavened good comes from each ingredient, so more than one must be changed to get a significant sodium reduction. Many manufacturers have already achieved this by using a combination of sodium chloride reduction and replacing sodium bicarbonate with potassium bicarbonate, but many producers still need to make the switch. 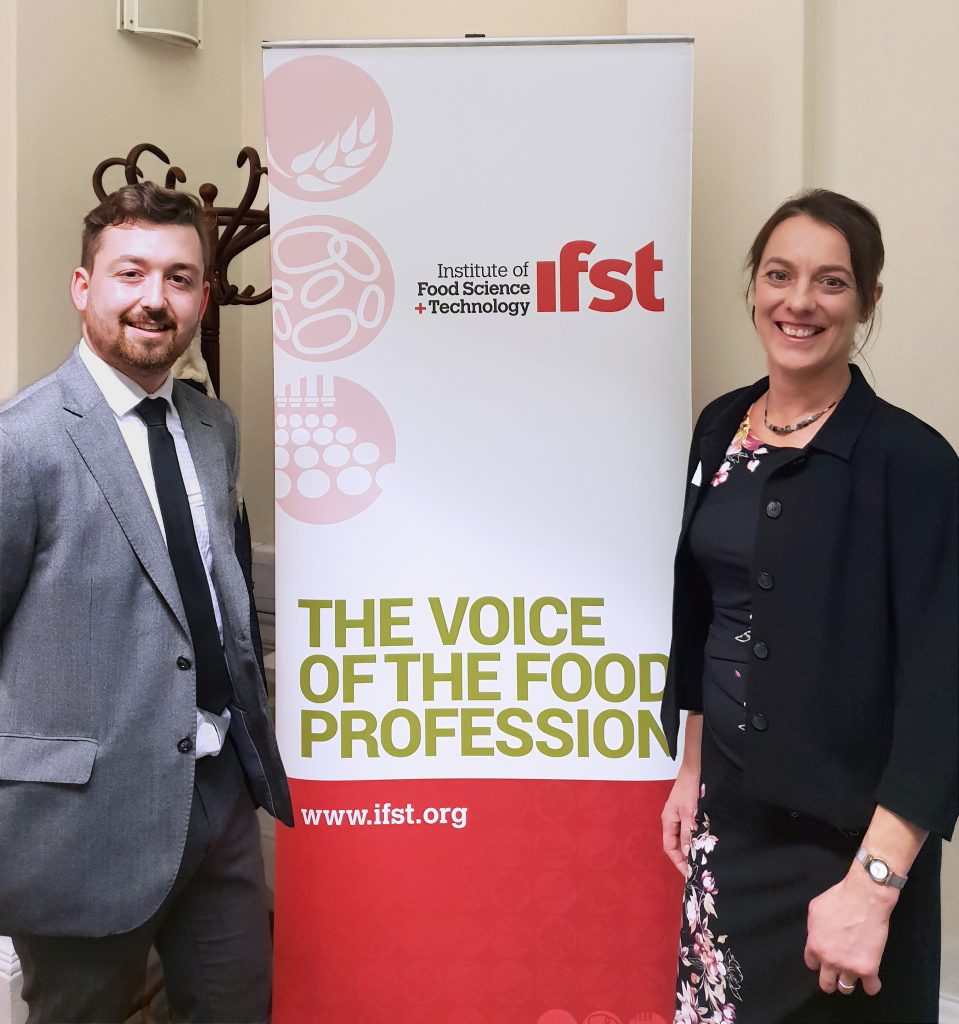 Is potassium the answer?

The general consensus at the event was that potassium is the “weapon of choice” when it comes to achieving sodium reduction, which makes sense: potassium is the most similar to sodium out of all of the elements. Many of its benefits alleviate the issues caused by excess sodium, such as high blood pressure, osteoporosis and chronic kidney disease. There are many potassium-based sodium replacers available, such as potassium chloride salt replacers and KUDOS™ Potassium Bicarbonate, a patented, bakery specific replacement for sodium bicarbonate. So why is there still an issue with sodium reduction?

Part of the problem is the fact that there has been no firm stance on the use of potassium from the government, despite the Scientific Advisory Committee on Nutrition (SACN) and the Committee on Toxicity (CoT) releasing a joint statement declaring the overall benefit of using potassium as a sodium reduction method.

Kate Halliwell, from the Food and Drink Federation (FDF) explained that this was partly down to the fact that a statement against its use was never released, so they did not feel it necessary to release a statement in support. Potassium chloride has been linked to a “metallic” taste when used to replace sodium chloride, so it has been assumed that all potassium salts will cause this issue, however this is not the case. Matt Ayres, product specialist at Kudos Blends, explained that this happens with unreacted potassium salts but not with potassium bicarbonate, as long as a full reaction occurs.

The final major stumbling block is the risk to late stage chronic kidney disease (CKD) patients (which ironically can be caused by insufficient potassium and excess sodium in the diet). The danger is associated mainly with those CKD patients who have gone undiagnosed, and are not aware that they must restrict potassium intake – levels are high in many fruit and vegetables, which we are told to eat more. The only real option for undiagnosed consumers is to increase awareness of CKD, to ensure people do not go undiagnosed. For those who are aware, there is a simple solution: potassium labelling on food. The USA has already made potassium labelling mandatory, which not only helps those with diagnosed CKD (who are normally given bespoke diet plans to ensure a safe level of potassium is ingested), but also those who wish to actively increase the potassium in their diet for its physical and mental benefits.

It’s clear that sodium reduction can be achieved, but food manufacturers must be given more confidence to use potassium-based ingredients, which ideally needs to come from the government, retailers and consumers.  As Lindsay Bagley put it, “the solutions are already out there; it’s a case of using them in the right way.” 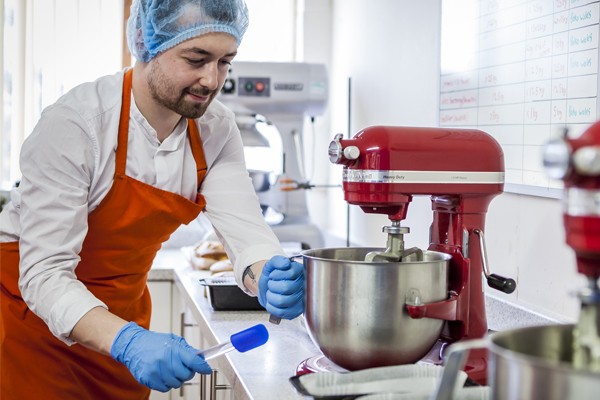 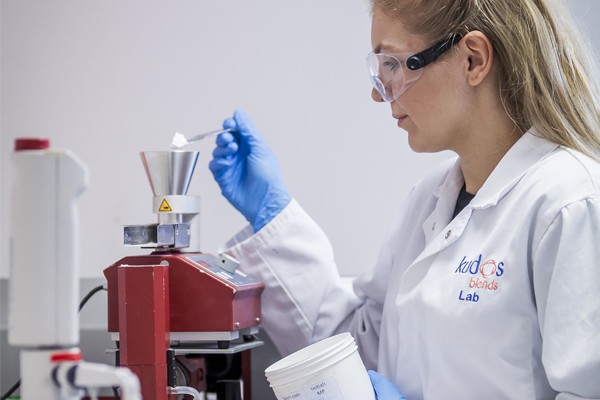 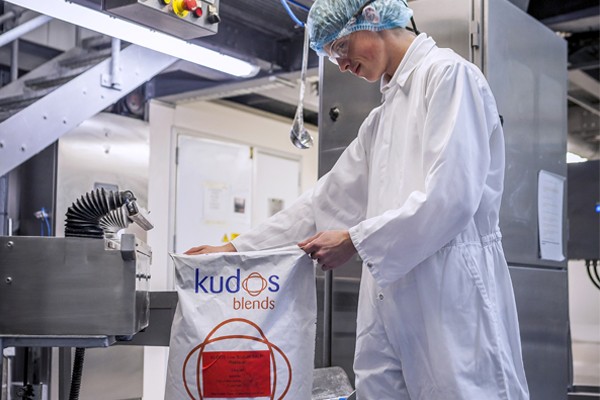 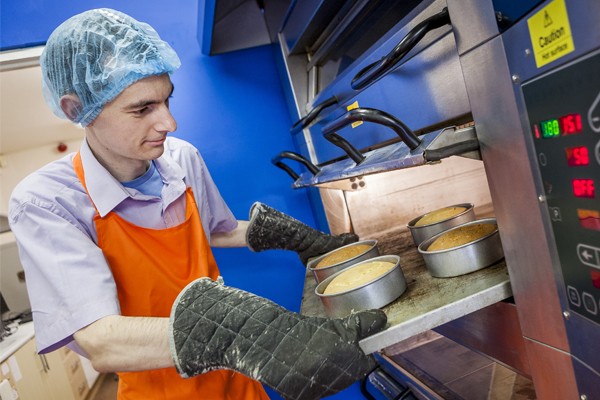 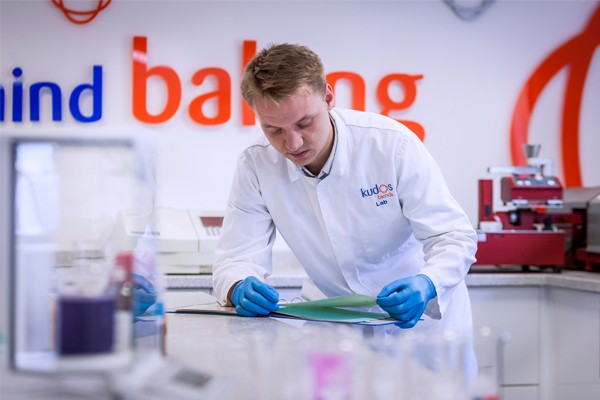 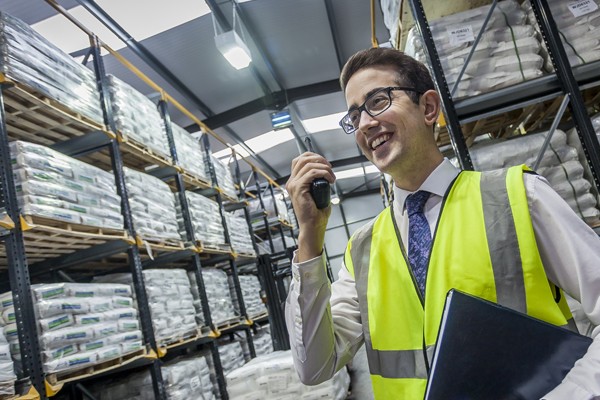 If you need advice or further information on any of our products, please get in touch.

Send us an email