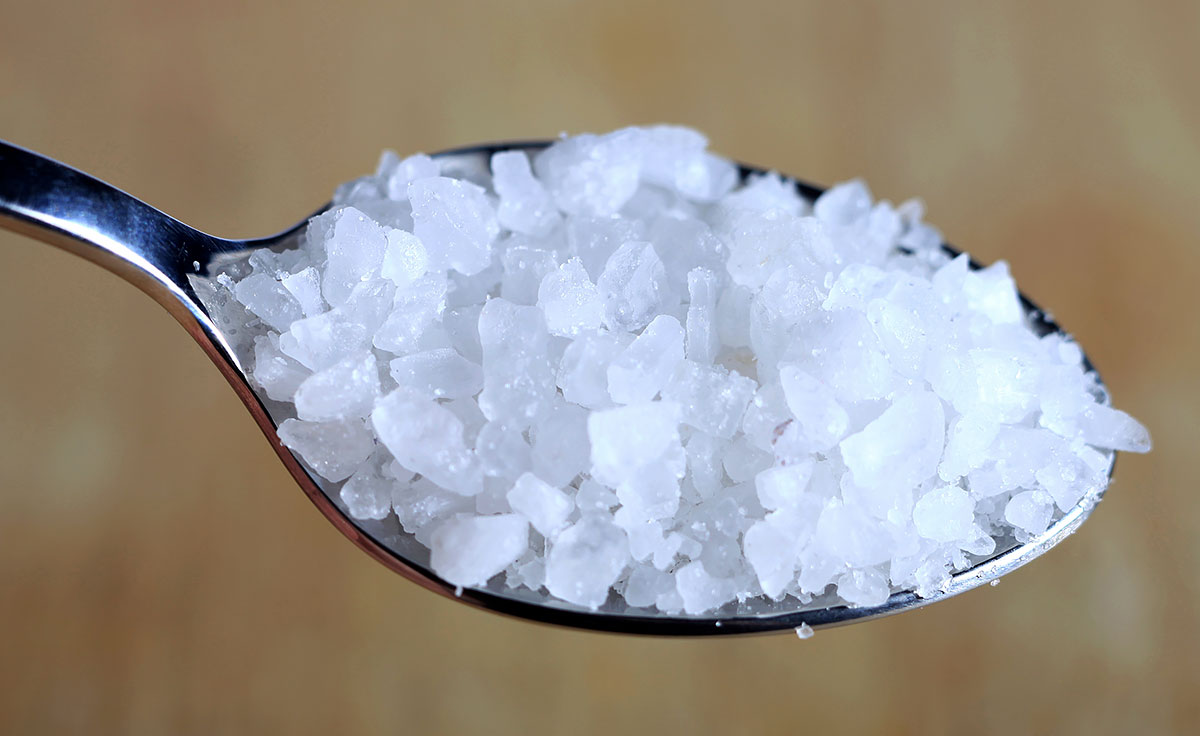 The well-recognised nutrition advocate group, the Centre for Science in the Public Interest, has filed its third law suit against the Food & Drug Administration after they have still not regulated sodium in the American diet. In an effort to reduce the salt content in foods for the American market the CSPI asked the FDA to revoke salt’s “generally recognised as safe” status and force food manufacturers to reduce sodium content over time. CSPI has charged the FDA with the little progress it has made in regards to reducing sodium in the diet and reducing sodium in packaged foods, further contributing to the vast number of deaths from stroke, heart disease and other health problems related to cardio vascular disease.

In order for food manufacturers to reduce sodium, simple reformulation is needed. KUDOS™ Potassium Bicarbonate can help bakers to easily reformulation their chemically leavened goods by providing a one to one replacement to sodium bicarbonate within the leavening system

Unlike other potassium bicarbonates on the market KUDOS™ Potassium Bicarbonate has an ultra-fine bakery specific particle size and patent pending water repellent nature, keeping the product stable as a palletised material.